Did you know that a trans woman designed this year’s Super Bowl logo? Maureen Raisch (she/her) is a CLIO award winning designer and digital content producer who is currently a Senior Designer and Illustrator at the National Football League.

Prior to joining the NFL, she founded her own creative studio, Raisch Studios, and then worked at branding firm Fanbrandz, where she developed sports and event identities for Major League Baseball and the National Hockey League.

Maureen came out as trans in an inspiring video on Twitter last fall during Trans Awareness Week:

“I arrived at place in my life where i needed to face who my authentic self was to move forward,” Raisch said in the video. “I stand here rebranded as my authentic self. Just like when we design the Super Bowl, we reflect that city’s unique culture and attitude. The visual changes, but the soul is the same. I hope my story can be a shining light for others.”

Later, in an interview with Forbes, Raisch said, “Contributing something of value to the Super Bowl as a brand, for America to know that a trans woman created it, I think is a powerful thing.” 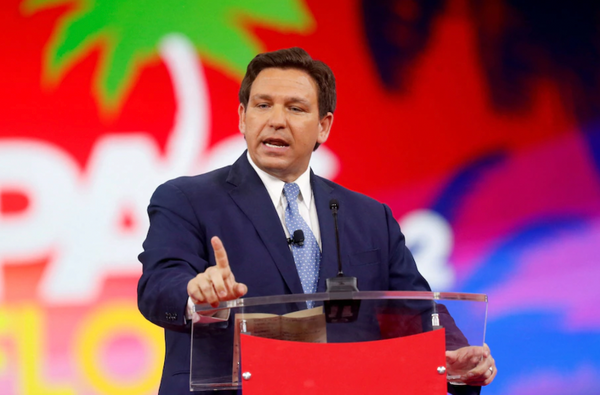 Recent intimidation tactics are the latest in the GOP's anti-democracy agenda and could signal a new era of increased corporate antagonism from Republicans. 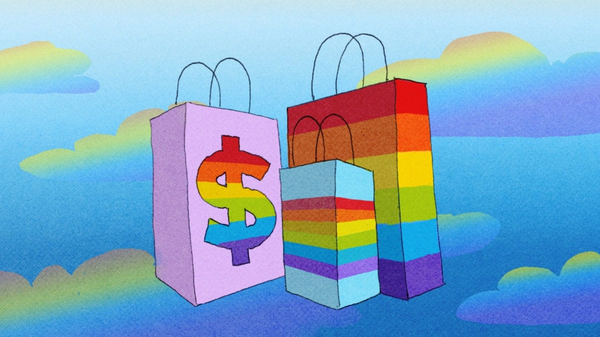